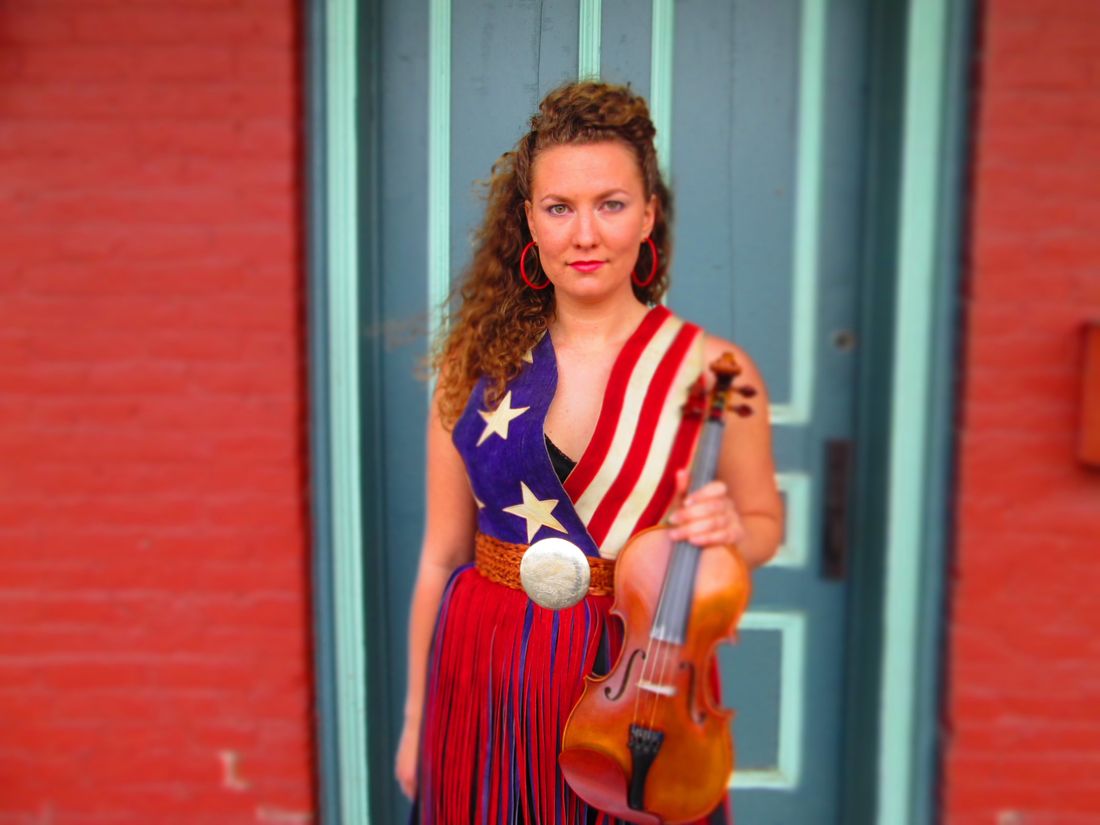 A 3rd generation fiddle player, Ida Mae was born in a one room cabin in the woods of Vermont. Along with her older sister Lila, she learned to play the fiddle at a very early age from her father John Specker.

Vermont Public Radio's Robert Resnik calls the Specker family "Vermont Folk Heroes." The Speckers have been performing since 2005 and are renowned for “playing a rambunctious version of old-time music that owes as much to punk rock as Appalachia, at least in attitude.” (Seven Days VT).

As a solo performer, Ida Mae fuses original, contemporary, and traditional material, bringing heartfelt new life and relevance to the chain of American folk music. Her EP of original music, 'Billy in the Heartland,' was released in December 2019. During the winter of 2020-2021, Ida Mae guest-hosted Vermont Public Radio's folk and world music show "All The Traditions," which she recorded from her home. In December 2021, Ida Mae was awarded a grant from the Vermont Arts Council to record live in-studio performance videos highlighting her solo work. Ida Mae is currently in the process of recording a new EP of original music and traditional folk songs to be released in Spring 2022. In addition to performing her original material as a solo performer or with a full band, she is a member of traditional old-time string bands Terrible Mountain Stringband and The Speckers (fiddle, vocals), and is a member of the all-female, folk-punk trio The Break Maids (drums, fiddle, vocals).

Ida Mae loves being a part of the blossoming local music scene in Vermont and is always pursuing new opportunities to collaborate and develop as an artist.

"When Ida Mae Specker deploys scratch triplets, she does so in such a relaxed and natural manner that the effect is more like a bent note in the blues, like a little slingshot that throws the tune forward to make it swing a little. There is as much Mississippi Sheiks in her style as there is Appalachia."

“Ida Mae makes time-worn classics seem like they were written just for her.”  ~ Seven Days VT 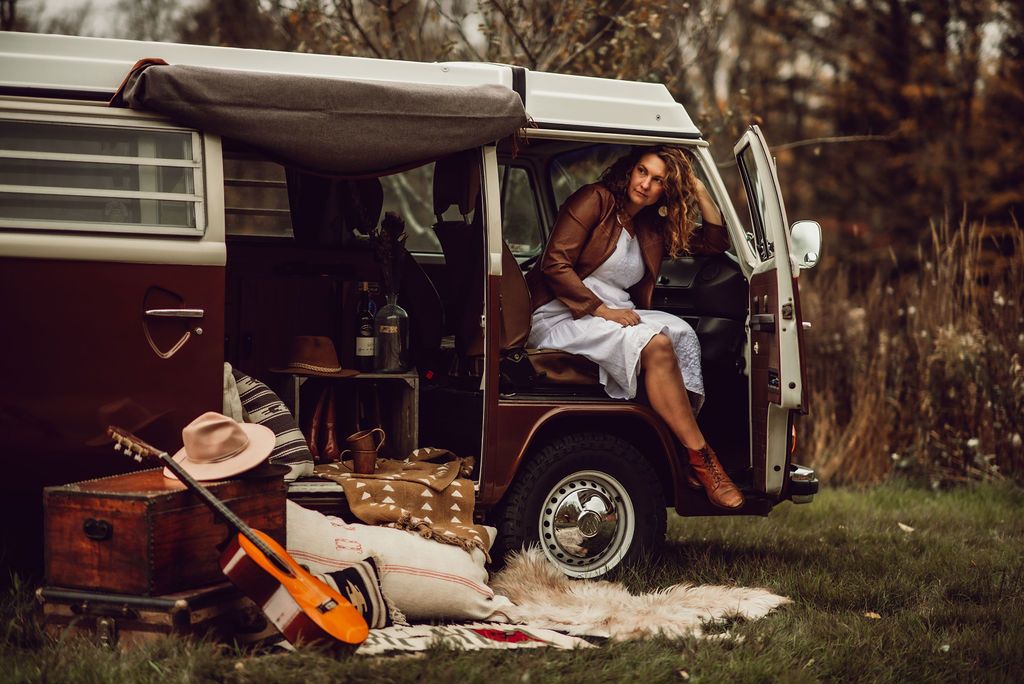 The album features her on fiddle, guitar, washboard, and kick drum, singing lead and harmony vocals. Reviewer Dan Bolles lauded her visceral, woozy grit, and compared her version of the classic ‘In The Pines’ with the definitive Leadbelly and Bill Monroe versions. He went on to state that, “much like her father, Ida Mae Specker is a profoundly gifted and technically sound fiddler. Her multifaceted bowing technique is particularly impressive. In terms of raw energy, Single Girl stands about a country mile from the majority of bluegrass and old-time releases.”

​​Ida Mae released her second solo EP ‘Billy in the Heartland’ in December 2019. This new EP represents her first release of all-original music (plus one traditional ballad), and is a departure into new, exciting territory. Brendon Thomas, from nearby Chester, VT, engineered the record at Owl Sounds studio and played the majority of the instruments. He is known as 1/3 of touring indie-folk band 'The End of America.'

"Specker's brilliant decision to strum instead of fingerpick makes the century-old song feel completely new. It also demonstrates her strong vocals and ability to create something unique in a genre that's recycled the same tunes for generations."

"Specker digs in on a powerful, guitar-fueled chorus with an outlaw country vibe that wouldn't be out of place on Tanya Tucker's comeback album." 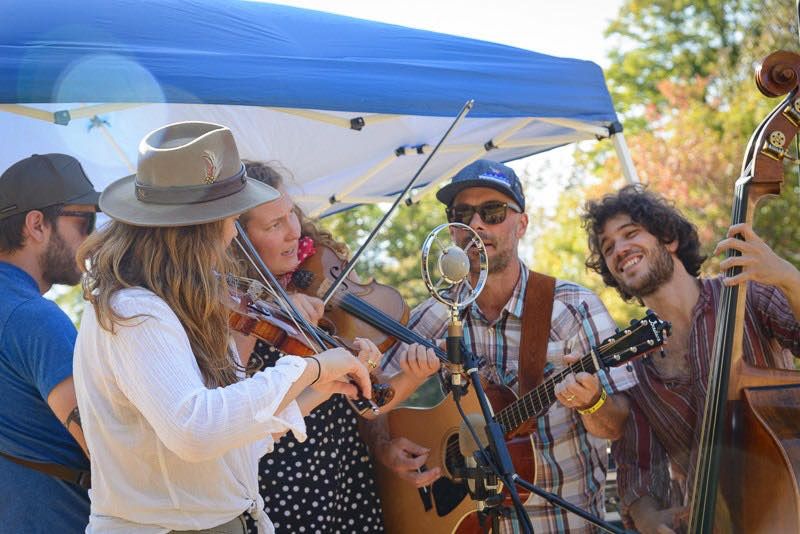